Monllor Capital, led by Mr. Torres Monllor, has a team of experienced investment professionals and senior advisors. The team is supported by local operating partners, legal, tax and accounting experts.

We are a team of dedicated professionals, ready to do what ever it takes to make your business grow 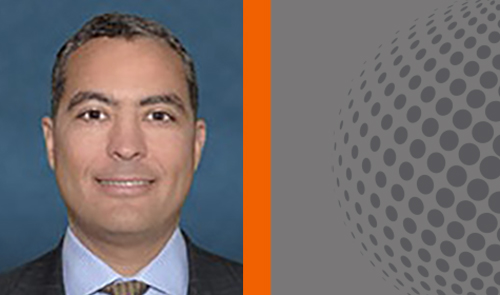 Mr. Torres Holds a B.A. in Economics from Colorado College and an International M.B.A from the American Graduate School of International Management (Thunderbird). 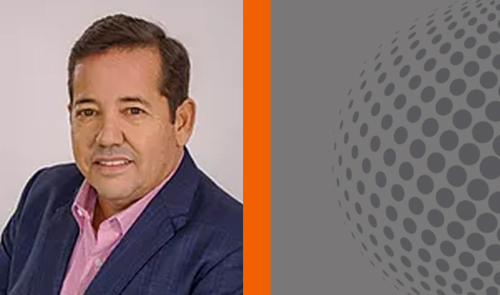 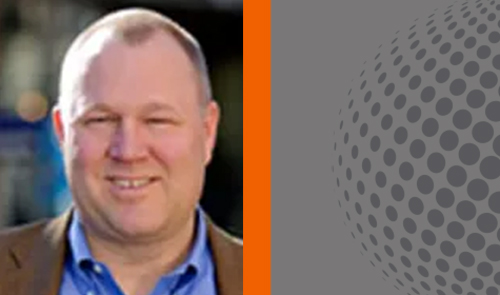 Mr. Henson has more than 30 years of experience in the field of energy and natural resources finance, most recently as the Chief Financial Officer of AMP Solar Group, Inc., a multinational solar energy company based in the Toronto area, from 2016 to 2017. At AMP, Mr. Henson successfully raised more than C$300MM of project equity and tax equity.

From 2009 – 2011, Mr. Henson was the CFO for Solar Power Partners, Inc. (“SPP”), a solar power developer based in San Francisco. At SPP, he raised more than $250MM in corporate and project financing.

From 2001 – 2008, Mr. Henson was the global co-head of the Power & Utilities Group of XL Capital Assurance, Inc. (“XLCA”), a New York-based financial guaranty company. Prior to joining XLCA, Mr. Henson was a transactor and relationship manager in the project finance group at ING and before that with Swiss Bank Corporation (now UBS).

Mr. Henson received a B.A. in history from Colgate University, an M.S. in international relations from Georgetown University and an M.B.A. from the University of Chicago Graduate School of Business. 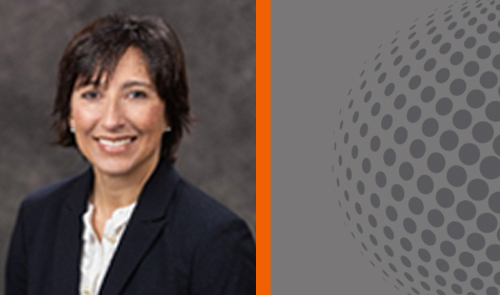 Maricarmen Toro has over 25 years of experience in banking & lending to mid-size, corporate and UHNW and HNW clients. Thru her career she been responsible for deal origination, structuring, due diligence, execution and monitoring of over $7B of transactions via capital markets, commercial loans and wealth management. Most recently, Maricarmen was an Executive Director at Morgan Stanley Private Bank in New York focused on lending to international clients.

Amongst her prior employers are Santander Securities, GE Capital and Scotiabank where she focused on investment banking, business development and deal structuring.

Maricarmen serves on the Board of Directors of Pro-Arte Musical, Puerto Rico’s oldest non-profit organization, focused on promoting concert hall classical music and promote musical education.
While in NYC, she collaborated with Project Cicero, an annual non-profit book drive to enhance school and classroom libraries in under-served communities.

She received a bachelor’s degree from Bryant University and holds an Executive MBA from Northwestern University, Kellogg School of Management. She also holds the Series 7 and 66.

Articles featured on this page are for informational purposes only. This is not an offer to sell nor a solicitation to buy Puerto Rico Opportunity Zone Funds. That can only be done by our current Confidential Private Placement Memorandum (“CPPM”). Securities offered by Puerto Rico Opportunity Fund LP. For accredited Investors only. Limited liquidity. The shares being sold in this offering have not been approved or disapproved by the Securities and Exchange Commission or any state’s securities division. Nor has the Securities and Exchange Commission or any state securities department passed upon the accuracy or adequacy of the CPPM or the disclosures provided therein. Any representation to the contrary is a criminal offense. The information contained in this website is for general information purposes only. The information is provided by Puerto Rico Opportunity Zone Fund LP and while we endeavor to keep the information up to date and correct, we make no representations or warranties of any kind, express or implied, about the completeness, accuracy, reliability, suitability or availability with respect to the website or the information, products, services, or related graphics contained on the website for any purpose. Any reliance you place on such information is therefore strictly at your own risk.